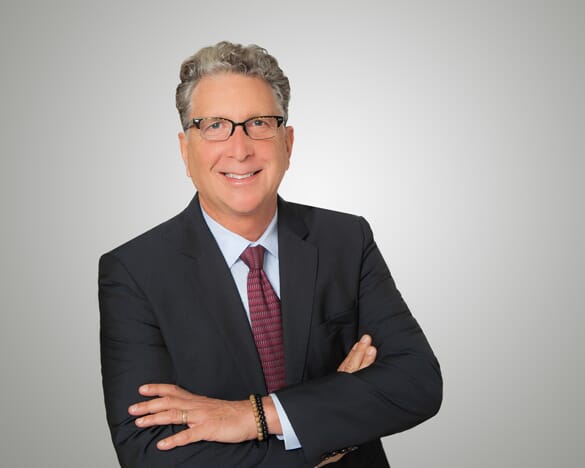 On January 8th, the Montana Supreme Court reversed a $35 million childhood sexual abuse verdict against the Jehovah’s Witnesses in a decision that has caused great pain and confusion within the large community of abuse survivors worldwide. This decision unfortunately was a simple one based on a Montana law that provides an exemption to required reporting of child abuse for religious organizations under limited circumstances. While the court’s decision may have followed the law, it is outrageous that this law even exists in our society where childhood sexual abuse rightfully is considered one of the most heinous crimes imaginable.

This Montana ruling overturns a case that awarded damages to a woman who was abused as a child by a member of the Thompson Falls Jehovah's Witness congregation in the mid-2000s. Her lawsuit named The Watchtower, the Jehovah’s Witnesses national organization, of directing its clergy members not to report the incidents of sexual abuse to authorities.

In the Court opinion written by Justice Beth Baker, she stated that under Montana law: "Clergy are not required to report known or suspected child abuse if the knowledge results from a congregation member's confidential communication or confession and if the person making the statement does not consent to the disclosure.”

The Zalkin Law Firm has represented hundreds of victims of childhood sexual abuse over the last two decades. During that time we have represented survivors of abuse from the Jehovah’s Witnesses community as well as victims of Catholic priest abuse, Boy Scout abuse, and sexual abuse in schools and other religious organizations.  One disturbing trend is all too clear in these cases, these organizations place secrecy over their responsibility to protect children from abuse, it’s more important for them to protect their organization than it is to protect children from harm.

Since the Montana  Supreme Court ruling, we have received numerous inquiries and concerns about the Court's decision to reverse the judgment against the Jehovah's Witnesses (JWs). To understand this decision, it is important to recognize that this opinion is limited to the facts of that case only and to that court's interpretation of the law of Montana and does not establish a precedent in other jurisdictions.

The lawyers who represent the victim in this case in our opinion did a fine job. Unfortunately, based on our reading of the Montana Supreme Court's opinion, the Court was misled by testimony offered by the JWs in-house experts in their child abuse policies and practices. The case hinged on whether the way in which the JWs handle reports of child sexual abuse falls within the exception to Montana's clergy mandated reporting law.

Relying heavily on the testimony of Doug Chappel from the JW Service Department, the Montana Supreme Court concluded that the policies and practices of the JWs are to keep such information confidential, even if it is shared between elders of the congregation and elders of the Service Department, and even if elders are free to disclose that information to law enforcement should they decide to do so, thereby entitling the JWs to the confidentiality exception to the obligation of the clergy to report suspicions of child sexual abuse. In essence, the Court's conclusion is that where a religious organization says it is required to keep such information confidential as a tenant of its religion, despite evidence to the contrary, the court is going to accept what it says as controlling.

The JWs also argued that civil courts should not second guess how they deal with reports of child sexual abuse because doing so violates the JWs 1st Amendment right to the free exercise of its religion. That argument has failed in dozens of cases. Over the course of the past decade of litigating cases against the JWs. The Zalkin Law Firm has obtained numerous court opinions that have found the opposite of what the Montana Supreme Court determined to be the case.

The U.S. Supreme Court has recognized that civil courts can enforce neutral laws that are intended to apply to everyone equally. Laws that protect children from child abusers are neutral and not targeted to anyone's religion. On October 7, 2019, the U.S. Supreme Court rejected the Petition for Writ of Certiorari filed by the Watchtower Bible and Tract Society of New York, Inc. (“Watchtower”), requesting that the Supreme Court review a case filed by the Zalkin Law Firm in 2013. In the case of JW v. Watchtower Bible and Tract Society of New York, Inc. et. al., the Riverside Superior Court of California awarded the Plaintiff, “J.W.,” a judgment of $4,016,152.39 plus interest at 10% per year after terminating Watchtower’s defense, because it refused to obey the Court’s order to produce files of known child molesters within the JW organization. In 2018, the Fourth District Court of Appeal in California upheld that decision. The U.S. Supreme Court’s rejection of Watchtower’s Petition (essentially a request for an appeal) let's stand the original judgment and damages granted by the lower court.

Since this is a case involving state law, this Montana ruling cannot be appealed to the U.S. Supreme Court.  But it is clear that this outdated and clearly wrong exemption that still exists in Montana law needs to be changed.  Hopefully, concerned legislators in that state will soon wake up and change this law to ensure that Montana's children get the protection they deserve.

So for now, we can only express our understanding and sympathy for the victim in this case. What this case shows very clearly, is that the JWs continue to place secrecy and protection of known child molesters above the safety of children. Shame on them.